Home / Fintech: Financial Inclusion for the…

Fintech: Financial Inclusion for the Tough Times Ahead 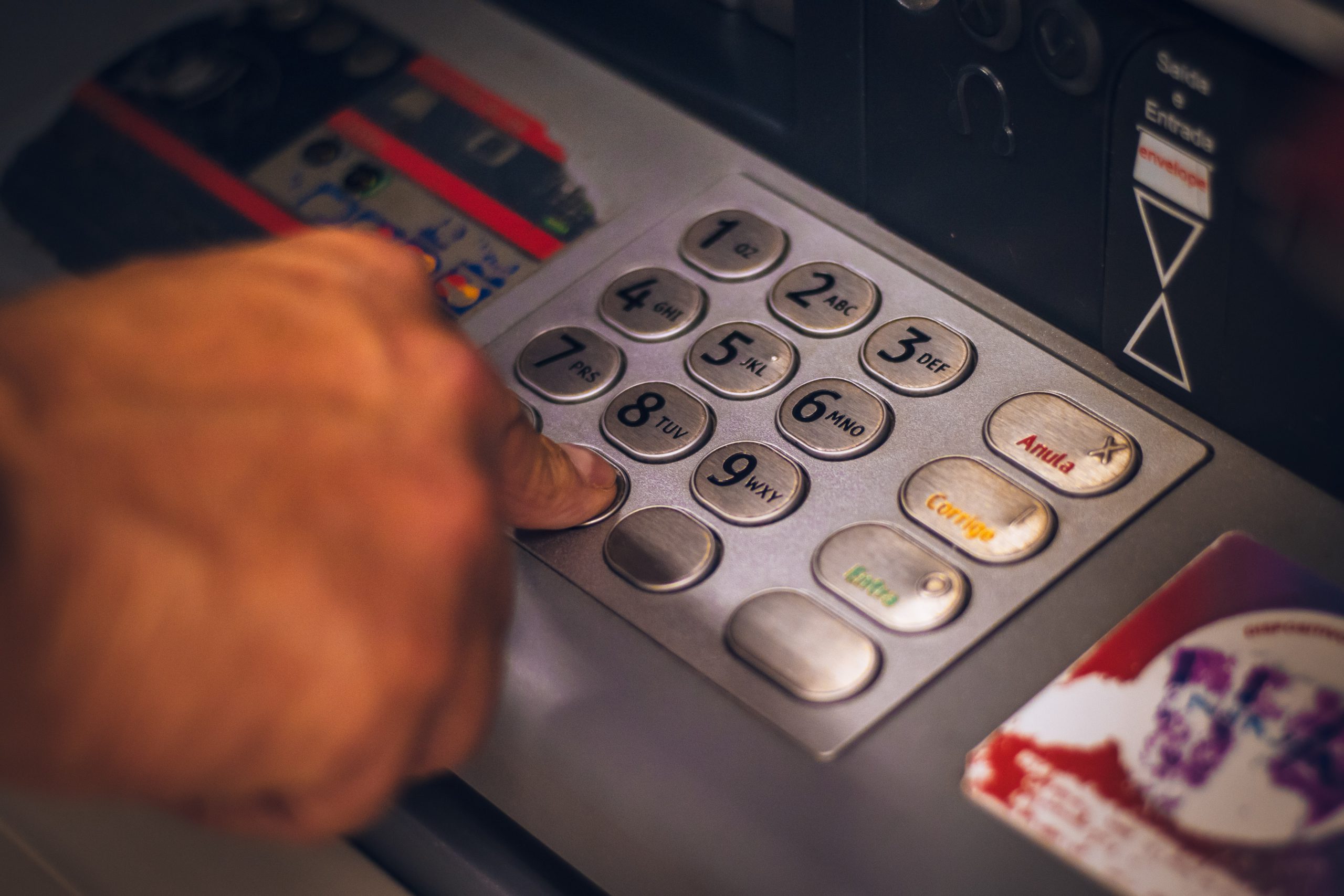 No matter where you are while reading this article, it is likely that you already have to endure higher inflation rates than has been the case in the past ten years. In the UK, where both of us are based, it has been suggested that as much as 40 per cent of the population could fall into fuel poverty this coming winter: nearly 14 per cent of households in the UK were struggling to afford food in April 2022, and this is on the rise. A subset of the population is likely to suffer even more from the increased cost of living and this is made of who not only lack financial means, but also struggle to access money.

A telling example is offered by Pierpaolo Barbieri, founder of Ualá, a financial technology company, or “fintech”, in Argentina. He mentioned that people used to sell Netflix subscriptions on Mercado Libre, an eBay equivalent in that part of the world. This is the case even when Netflix prices its services in these geographies at USD4 or USD5 a month. For many low-income earners, being able to use Netflix is one way of keeping the family entertained and happy. Yet, they also tend to be those who have got no access to a payment mechanism. Ultimately, many of them have to resort to paying higher prices to buy Netflix subscriptions by paying those who can pay online on their behalf on the auction site.

On the other hand, in a digital-money-first world, we should think of all those businesses, like small local producers or Sunday-market sellers, who miss sales opportunities due to their inability to accept digital payments. Entrepreneurial individuals may not be able to access e-commerce service provider because they do not have the tools to receive online payments and cannot access loans – the basic financing to get their ideas off the ground. Clearly, the effect of financial exclusion goes beyond economics – it has extensive social ramifications.

We need more finance and technology

In recent years, fintech has become a key part of the financial inclusion agenda. Using technologies, these companies have been able to deliver financial products and services in ways that traditional companies cannot. Take, for instance, a product called Huabei by Ant Financial, a large fintech in China: via this lending product, a borrower can take out a loan with a size as small as RMB20 (GBP2.40/USD3.11) for as short a period as three months. It is hard to imagine that with such a small loan size, traditional banks would be able to cover their cost of lending. Time and time again, fintech has shown it is able to provide a broader range of financial services and products at lower prices, on top of better customer service than traditional players.

However, the burden of expanding financial inclusion should not be shouldered by private companies alone. Governments also have a role to play to promote financial services to the underbanked. This is coming more critical than any time before. As our energy and food bills become larger, the financial situation of many in our societies are only going to become more precarious. Some food bank users are now declining items such as potatoes. Why? This is because they cannot afford the energy to boil them. The soaring cost of living is going to push vulnerable groups to the financial brink. We are about to step into a financial crisis that can easily turn into an economic crisis. But the underbanked and the unbanked will most likely suffer disproportionately more as not having access to any interest paying account or investment product has barred them from being able to counter the purchasing power erosion caused by inflation. The unbanked may need to take time off work to take care of their transactions in person, at a time when every earned penny counts.

Financial inclusion should be able to help with the cost-of-living crisis.

This article is also featured on LSE.